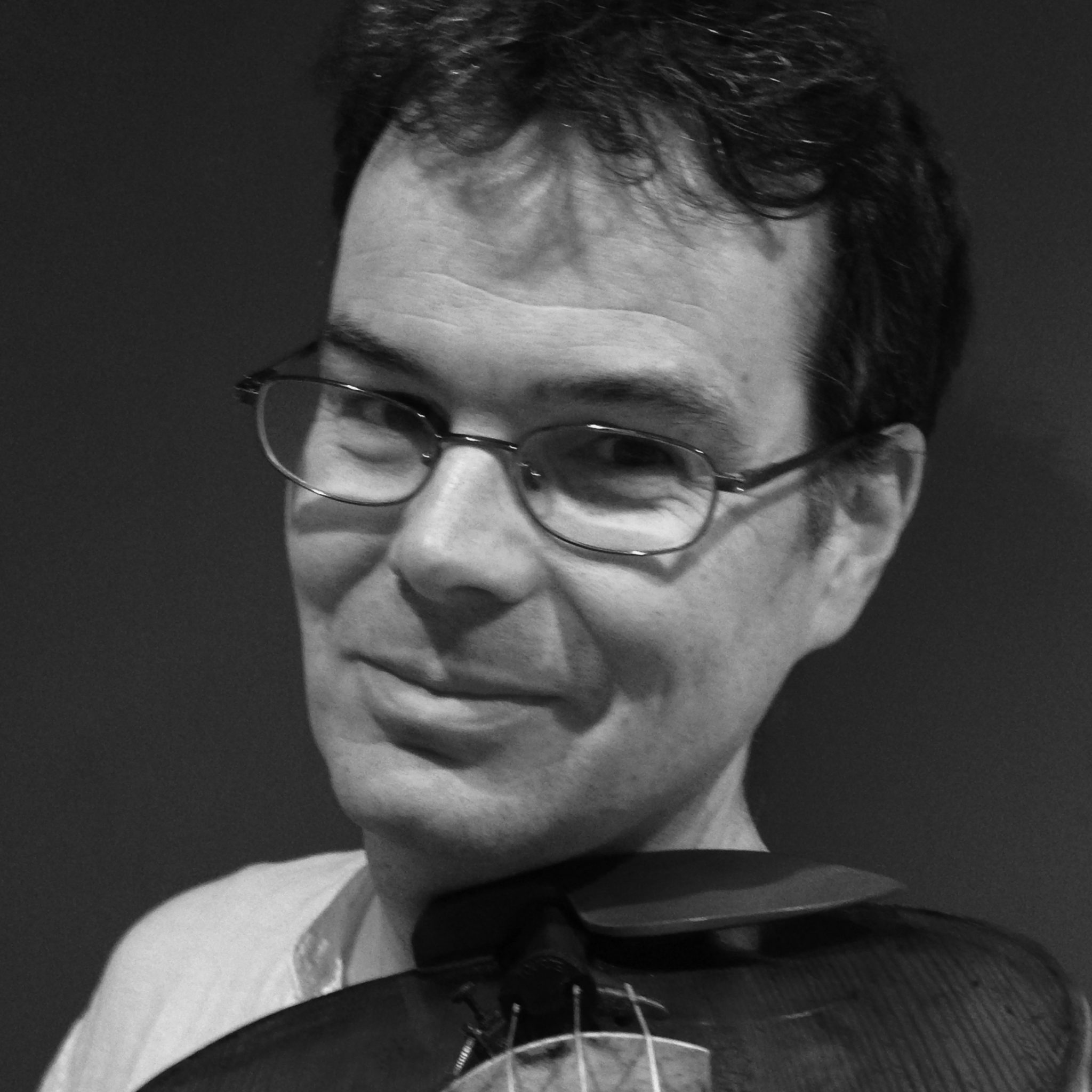 For five years he was a member of the Leopold String Trio, performing worldwide (including Carnegie Hall, New York, Musikverein, Vienna and frequently at the Wigmore Hall, London) and since 2002 he has been principal viola of the BBC Scottish Symphony Orchestra, with whom he has also regularly appeared as soloist, including Mozart’s Sinfonia Concertante to celebrate Donald Runnicles’ 60th birthday and “Jubilus” by Jonathan Harvey on CD which was nominated for a Gramophone award.

Scott is passionate about the benefits of music in all areas of society, teaches at the Royal Conservatoire is Scotland and is an Artistic Advisor to the Tunnell Trust for Young Musicians.