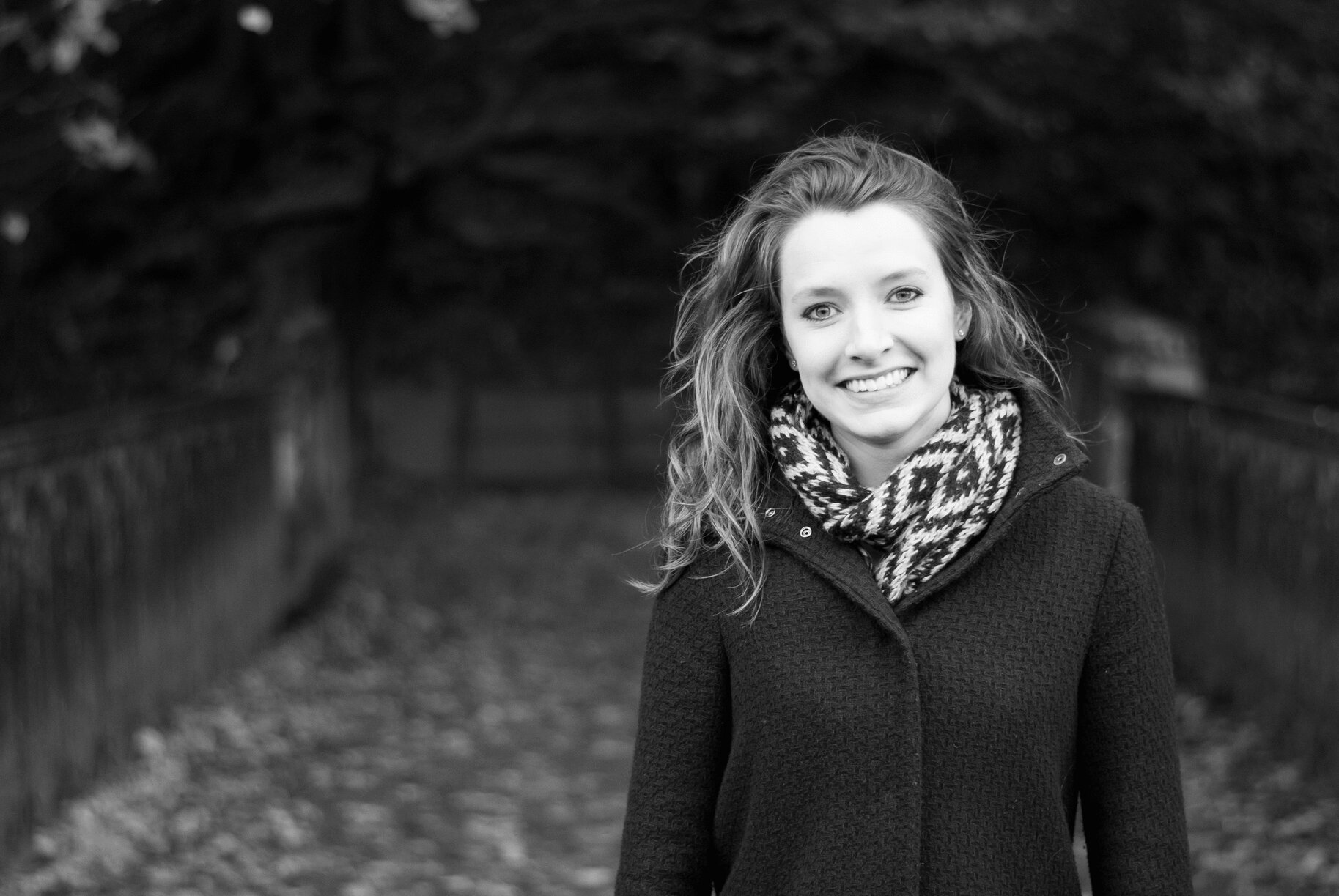 Violinist Rachel Spencer is originally from Holmfirth in West Yorkshire, where she began violin lessons with Ralph Barker. She was awarded the Leverhulme scholarship to study at the Royal Conservatoire of Scotland with Peter Lissauer and James Clark, where she won all the major prizes and was selected as a Young Artist in Residence in 2011. She subsequently studied at the Guildhall School of Music and Drama with Alexander Janiczek, graduating with Distinction and a special award for Outstanding Performance.

Rachel enjoys a wide-ranging freelance career. She is first violinist of the Roxburgh Quartet and violinist of the Kapten Trio, which was Enterprise Music Scotland Residency Ensemble 2017-19, and she holds the position of No 3 Second Violin with the Scottish Chamber Orchestra. Rachel performs with several other ensembles across the UK and has appeared at festivals across Europe. Rachel is also in demand as a singer and is a vocal coach for Red Note Ensemble and the National Youth Choirs of Great Britain.