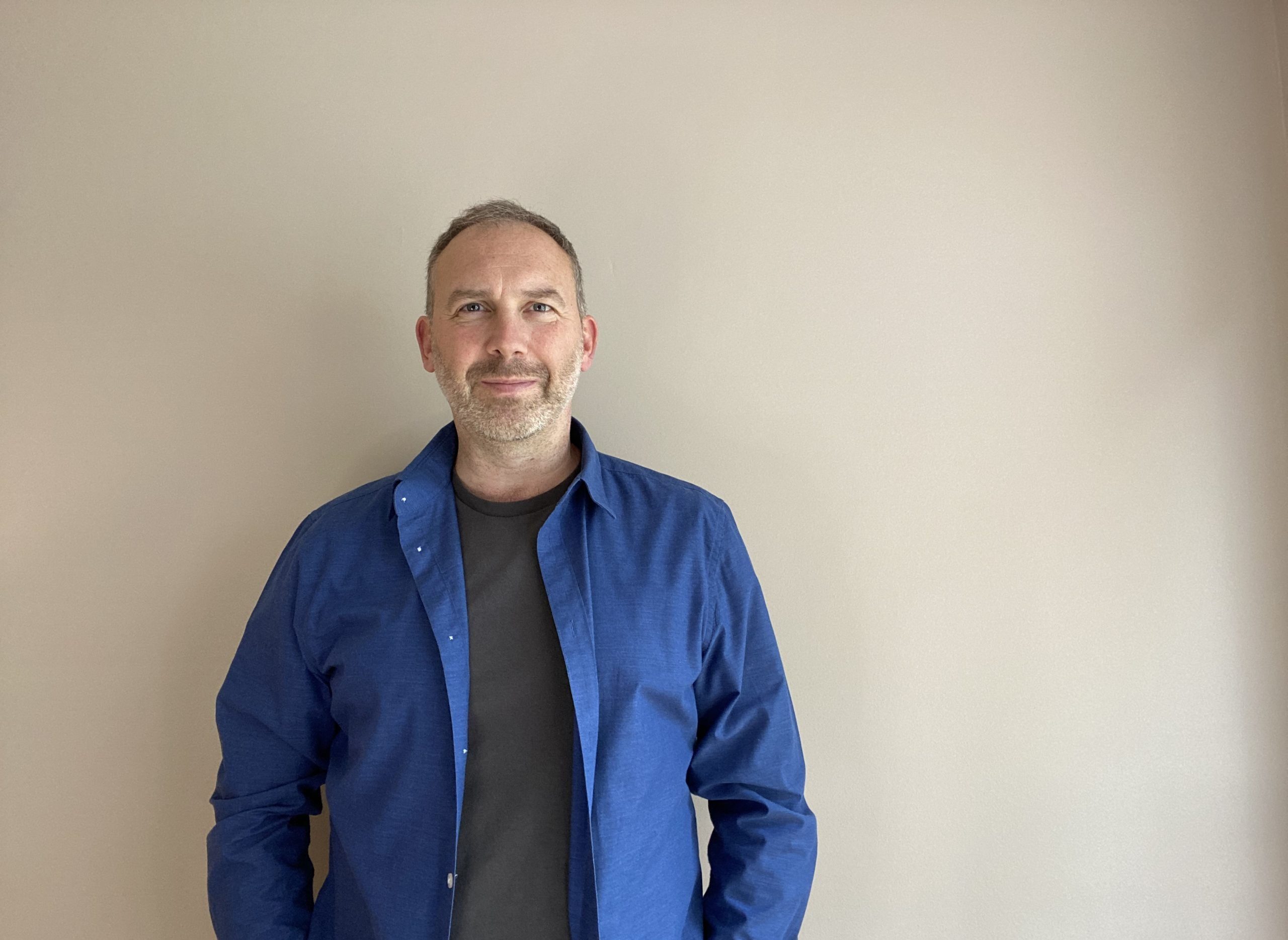 Nick Zekulin is an experienced arts manager and creative producer, with particular experience in the classical music sector.

Since moving to the UK he has developed his portfolio, working for the Royal Scottish National Orchestra, International Artist Managers’ Association and Scottish Opera before joining the Royal Conservatoire of Scotland as Head of Artistic Planning, growing the performance calendar into Scotland’s third busiest music venue. In 2017 he was appointed Chief Executive and Artistic Director of the National Youth Orchestras of Scotland, increasing opportunities for Scotland’s young instrumentalists, including a return to the Edinburgh International Festival after 30 years.

Originally from Canada, Nick studied singing at the Universities of Calgary and Toronto, performing extensively with the likes of Tafelmusik Orchestra and Opera Atelier.

He was delighted to join the Hebrides Ensemble as General Manager in 2021.