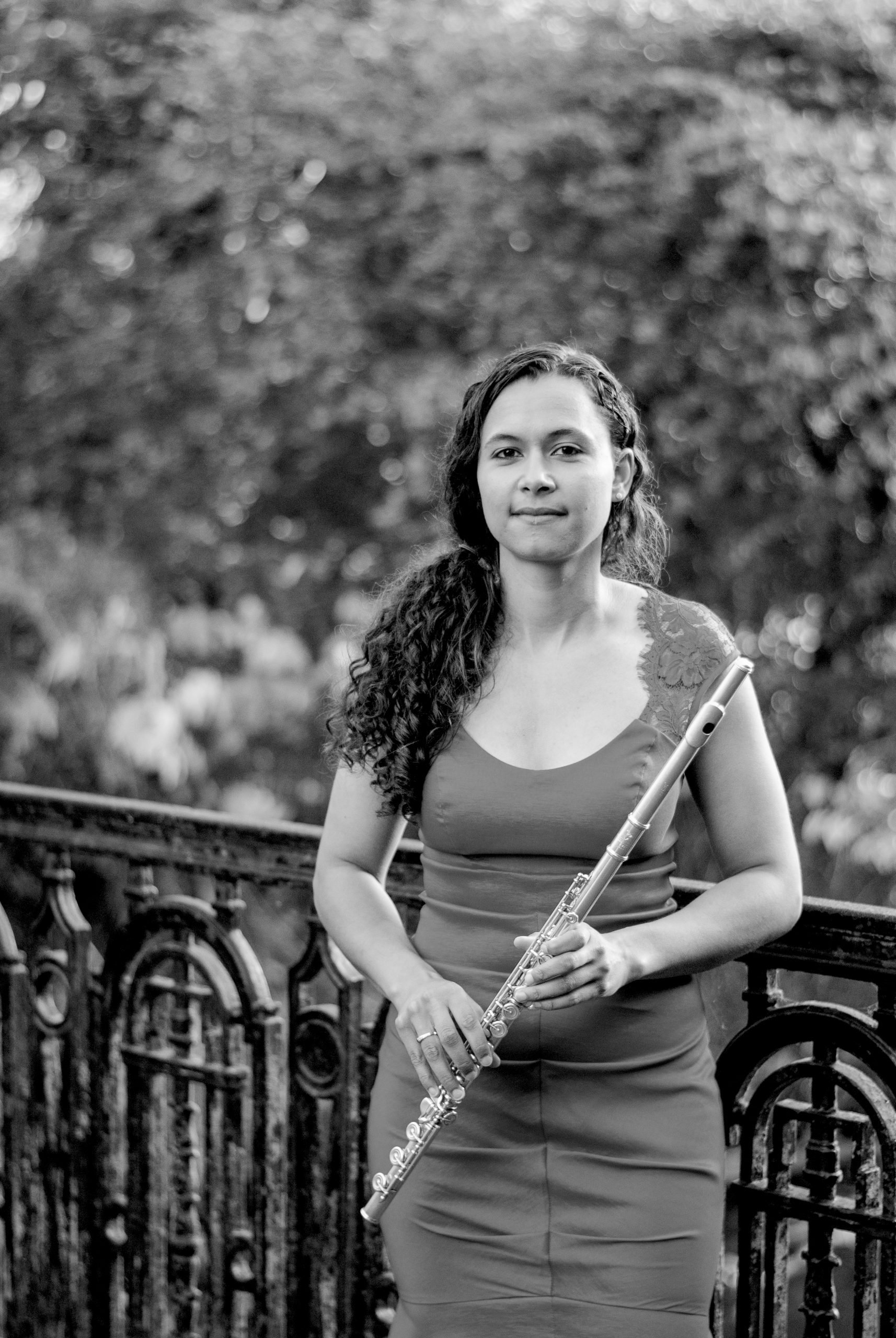 Her performances cover a variety of opportunities, from international touring in India with the multi-genre European Concert Orchestra; via supporting the band Coldplay at the Global Citizen Festival; to playing Principal Flute on European tour with the Scottish Chamber Orchestra and chief conductor Maxim Emelyanychev in 2022. Solo broadcasts have included a performance of composer Charlotte Seither’s solo work ‘Seul avec des ombres’ for a pre-Prom concert on Radio 3.

Lee is dedicated to supporting performing artists, and works as a peak performance psychology specialist with arts professionals as well as undergraduate and post-graduate students at the Royal Conservatoire of Scotland and elsewhere. She holds an M.Sc. in Performance Psychology from the University of Edinburgh, Professional Coaching Certificate from Full Circle Global, and teaching certificates from the Centre for Mindfulness Research and Practice at Bangor University.