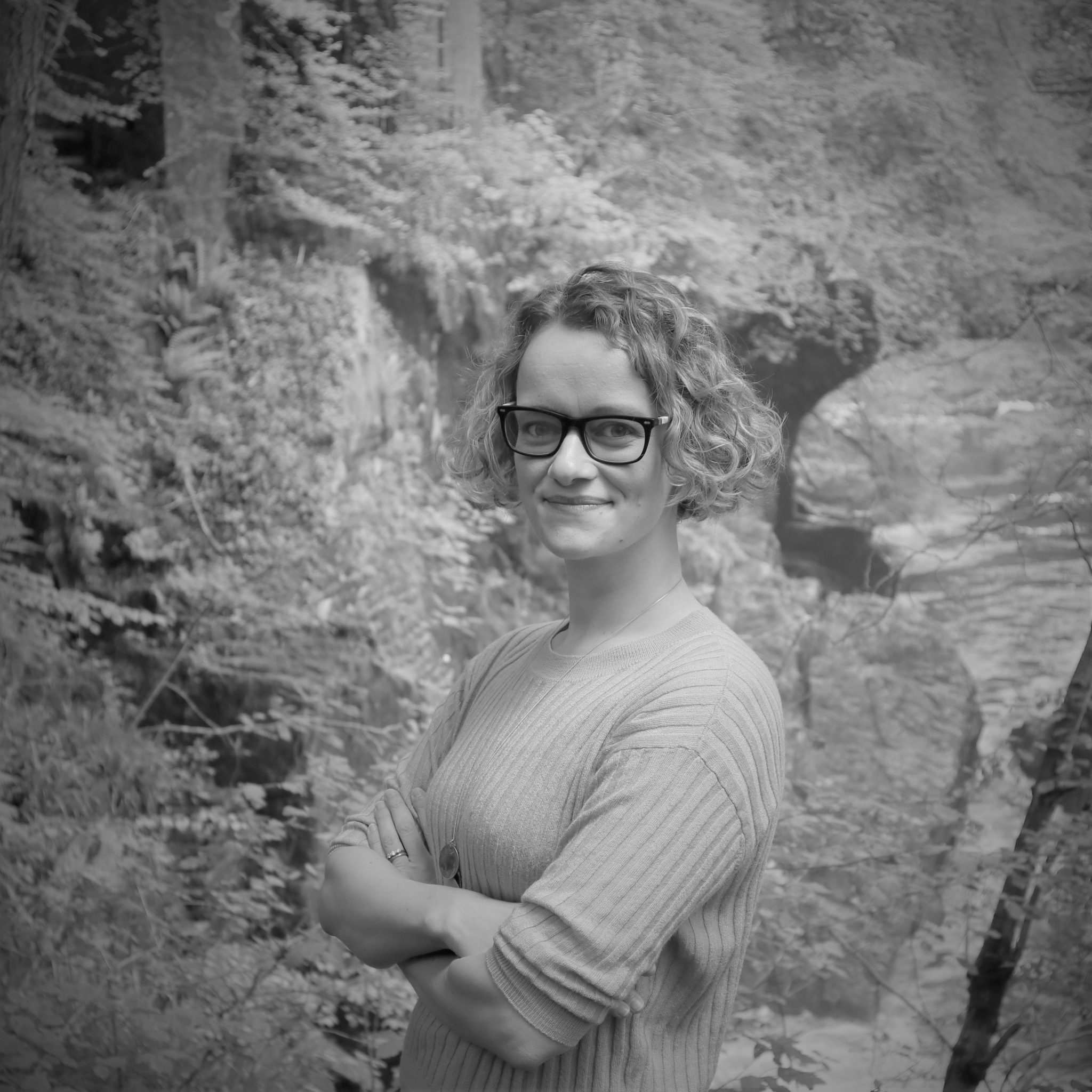 Kate is a producer and project manager with 10 years experience in the classical music sector. After gaining an MA in Pure Mathematics from the University of Edinburgh, she pursued a career in arts administration, with a particular interest in artist development. She has held education and professional development roles with the London Symphony Orchestra, Royal Scottish National Orchestra and Aldeburgh Music, and since returning to Scotland in 2014 has worked freelance for organisations including East Neuk Festival, Edinburgh International Festival, Cumnock Tryst, St Andrews Voices, Dunedin Consort, Live Music Now Scotland and the Scottish Schools Orchestra Trust, of which she is Director. She joined the Hebrides Ensemble team in 2018 and became General Manager in April 2019.