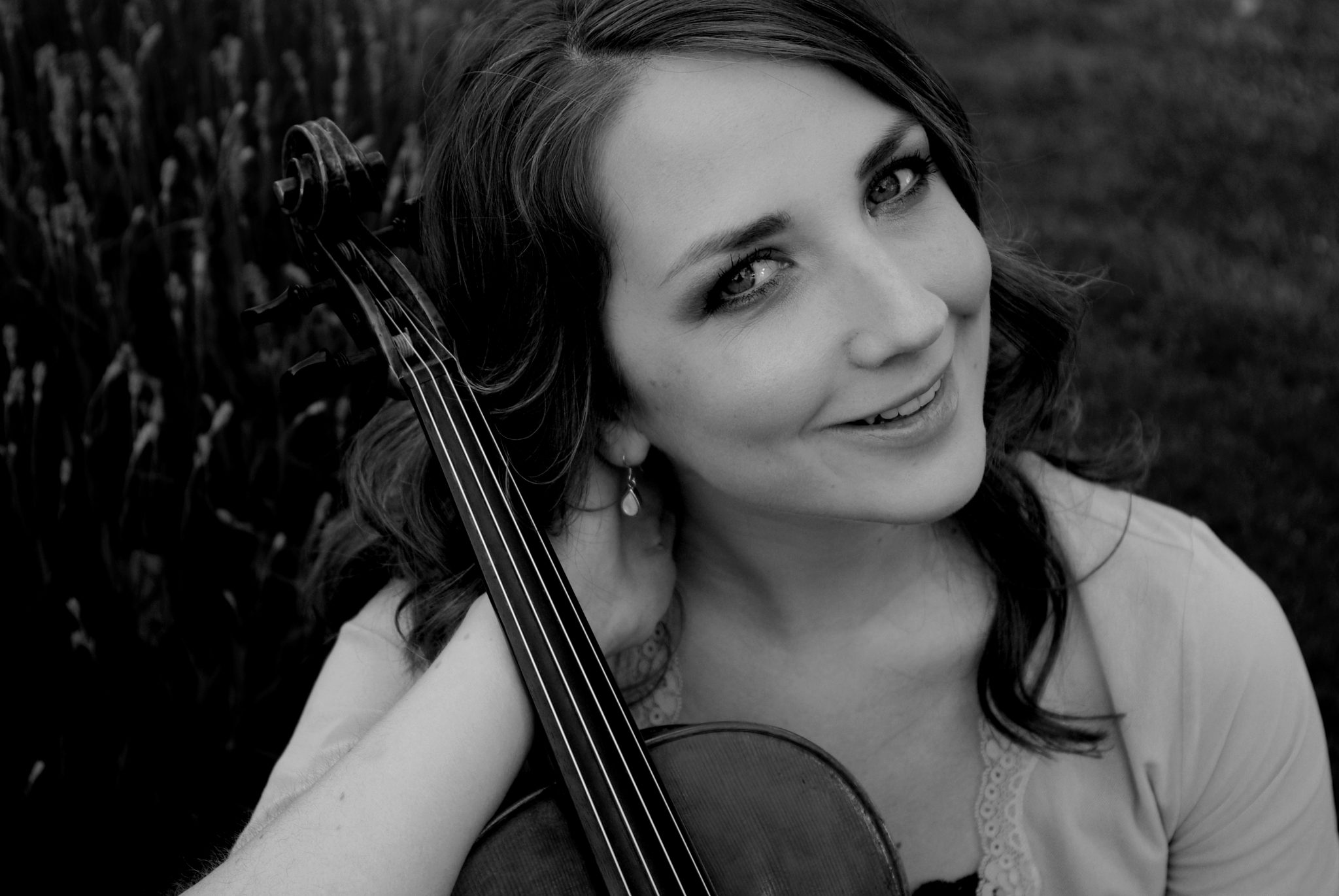 Jessica Beeston has recently returned to Scotland having been based in London and Salzburg. She is in much demand as a chamber musician and plays with ensembles including Hebrides Ensemble, the award winning Nephele Ensemble, and Red Note. She was a member of the Edinburgh Quartet from 2011-14, a mentor for the Mendelssohn on Mull Festival directed by Levon Chilingirian and has taken part in the IMS Prussia Cove and Wye Valley Chamber Music Festivals.

In 2012 Jessica was a prize winner of the Park Lane Group award for chamber music and in 2010 the Tunnell Trust Award with the Nephele Ensemble, was the only violist to appear in the string finals of the Royal Over-Seas League Music Competition in 2009, won the Waddell Trust Prize in 2006, and in 2007-2009 performed in venues across the UK as part of Live Music Now duo with pianist Andrew Johnston.

Jessica studied with Thomas Riebl at the Salzburg Mozarteum and graduated with a first class performance degree. She gained much experience in Europe from regular tours and performances with Camerata Salzburg, the Salzburg Chamber Soloists, and as a member of the Giraldi String Quartet.