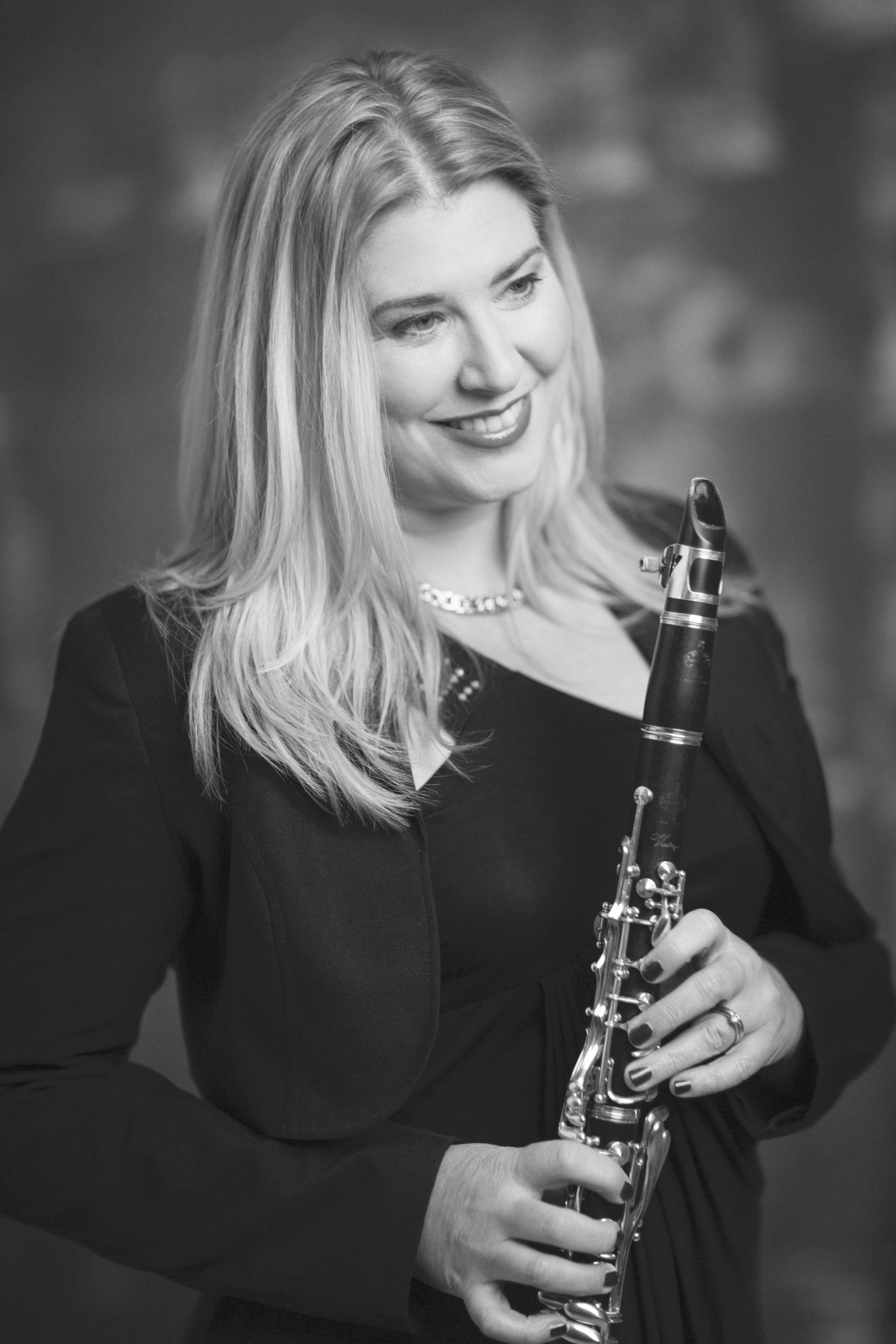 British-American clarinettist Jean Johnson is an international collaborator in chamber music programmes and as such has played in some of world’s finest venues notably the Concertgebouw, Wigmore Hall, Carnegie Hall, and the Palais des Beaux-Arts. As part of her varied music life, Ms. Johnson is a member of the critically acclaimed Metamorphoses Trio, and has formed duos with pianists Steven Osborne and Danny Driver.

Jean has recorded both Brahms and Rozsa Sonatas on the Avie label with Steven Osborne. According to the New York Times, “a fine recording by the poised clarinetist Jean Johnson. Beautiful renditions of Brahms’s Clarinet Sonatas Nos. 1 and 2 round out this lovely album.“ Her most recent recording with Metamorphoses earned the trio unanimous rave reviews from major publications around the world.