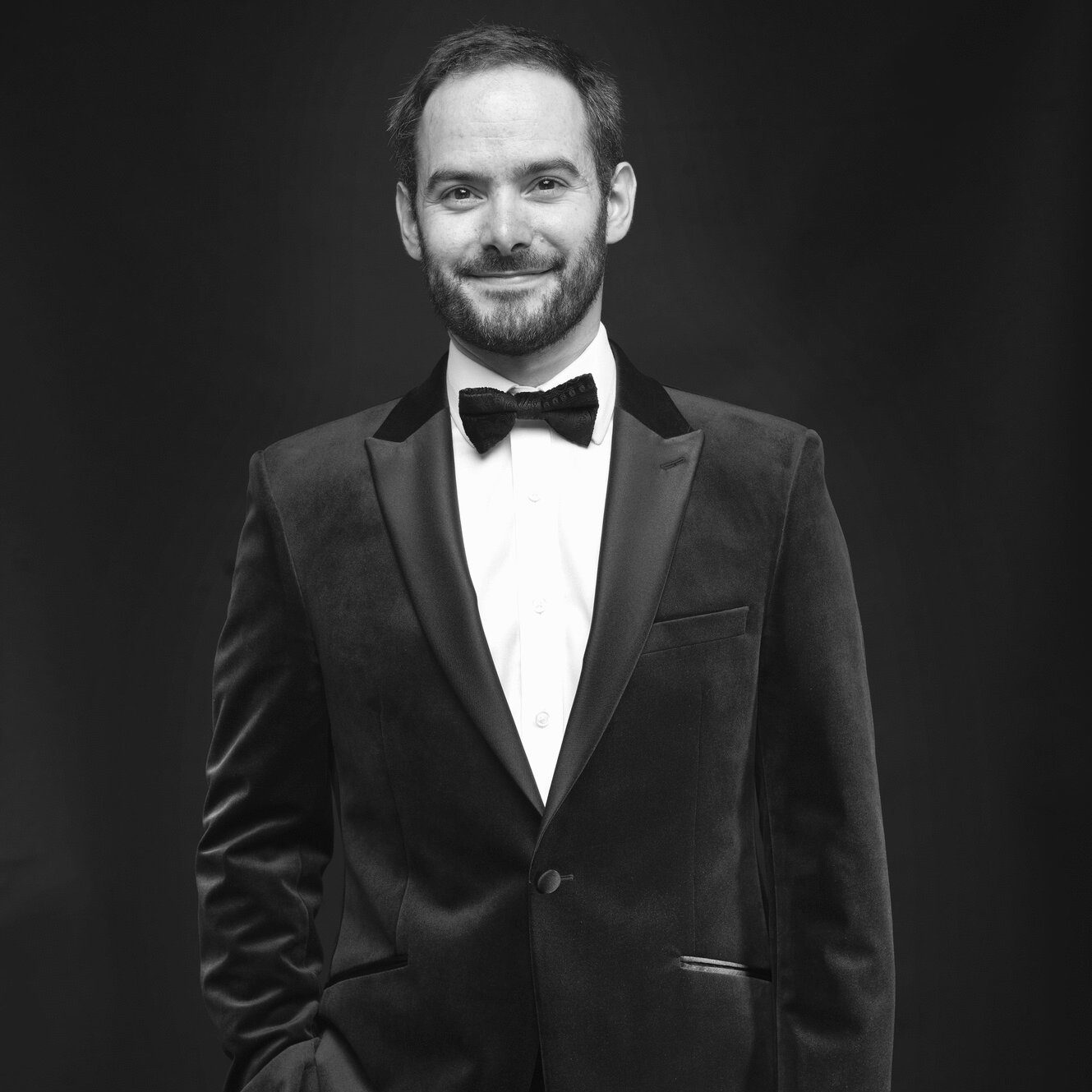 James is a committed advocate of contemporary music, giving over twenty-five world premiere performances of works by Ronald Stevenson, John McLeod, Rory Boyle, Nicola LeFanu, Robin Holloway, Errollyn Wallen, Thomas Simaku, Jay Capperauld, Jia Chai, Lynne Plowman, David Lancaster, Michael Parkin, Ailís Ní Ríain and David Power. His performance of ‘Endlings’ by Jay Capperauld with the National Youth Orchestra of Scotland received a five star review from The Herald and was broadcast on BBC Radio Scotland. In 2015 James premiered the revised version of John McLeod’s Piano Concerto, also with NYOS, in a performance that was given a five star review from the Scotsman.

Chamber music forms an integral part of James’ music making. He has performed and recorded with the Hebrides Ensemble, Trio Dramatis, the Music Co-OPERAtive, the Willshire Duo, and collaborates regularly with principal players from the major UK orchestras. His work as chamber musician includes concerts in Canada, India, South Africa, France, Greece, Malta and the UK.

As a recording artist James has been highly acclaimed, with his most being a 2022 recording of the chamber music by Stuart MacRae with Hebrides Ensemble. His double-disc recording of Ronald Stevenson was described as “a major achievement” and awarded an IRR Outstanding by International Record Review, and was reviewed by BBC Music Magazine, Gramophone, and Classical Music magazine. Gramophone pronounced as “uncompromising” and “all-encompassing” his 2017 recording with Fraser Langton of music for Clarinet and Piano by Rory Boyle, and his recording of the piano music by David Jennings was chosen as one of MusicWeb International’s Recordings of the Year 2013.

A specialist in the music of Debussy, in 2018 James performed the complete cycle of the composer’s solo piano music. These concerts, described by The Herald as “an unmissable opportunity to hear these demanding pieces live”, included complete cycles in Glasgow and Edinburgh. Festival appearances include performances given by James at the 2015 The Piano Festival at Glasgow Royal Concert Halls, the Lichfield, Cheltenham and Winchester Festivals, Hebden Bridge Piano Festival, Kilkenny Arts Festival, Cantilena Festival, Edinburgh Festival Fringe, Roman River Festival, ‘Il Festival di Londra’, Victoria International Arts Festival and the Paxos International Festival.

James is a member of the Keyboard Department at the Royal Welsh College of Music and Drama and the Royal Conservatoire of Scotland.