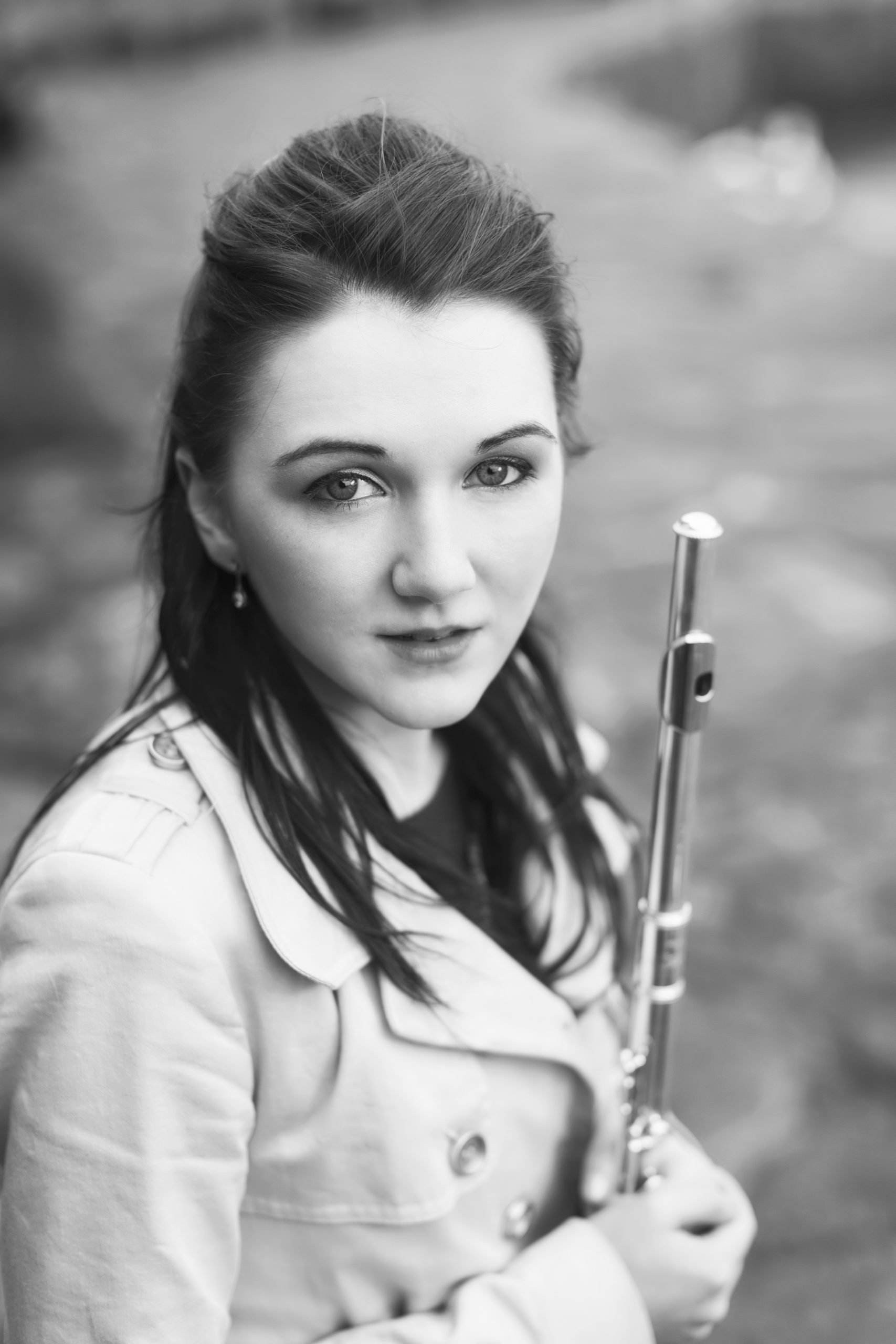 Hannah Foster was born in Edinburgh and began learning the flute at the age of eight. In 2018, Hannah graduated with a First Class Honours degree from the Royal Conservatoire of Scotland. She studied flute with Katherine Bryan and piccolo with Janet Richardson. She made her concerto debut at sixteen, performing the Nielsen Flute Concerto.