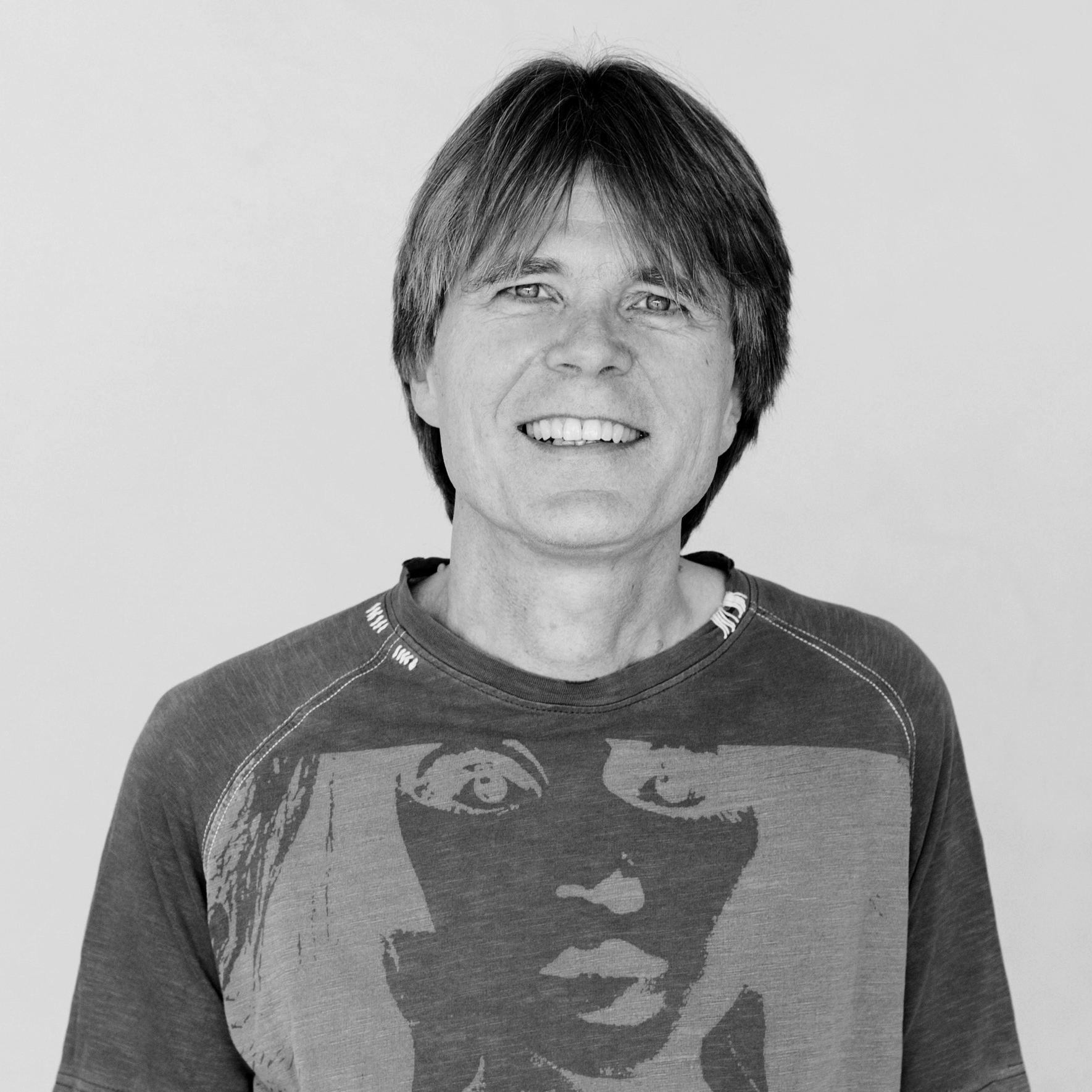 Enno Senft is principal double-bass of both the Chamber Orchestra of Europe, of which he is a founder member, and the London Sinfonietta. In addition he plays as a guest with other Ensembles, amongst them the BBC Symphony Orchestra, the LSO, the Scottish Chamber Orchestra and the Berliner Philharmoniker. He has performed and recorded internationally with many leading conductors and soloists, also appearing at chamber and contemporary music festivals, notably the Berliner Festwochen, Wien Modern, Huddersfield, Cheltenham, Aldeburgh, the Wigmore Hall Series in London and the Sydney Festival. Enno Senft worked at IRCAM on Michael Jarrel’s bass concerto “Droben schmettert ein greller Stein” which he premiered with the Ensemble Modern in Basel, followed by performances in Frankfurt, Berlin, Paris and with the Ensemble Contrechamps under George Benjamin in Geneva and Strasburg.Close collaboration with composer Dai Fujikura lead to the première of his bass concerto with the London Sinfonietta at London’s QEH.Enno is a professor at the Royal College of Music and has given masterclasses at other colleges including the Royal Academy of Music, the Royal Northern College of Music, the Royal Scottish Academy of Music, Trinity Laban. He has been part of the London Sinfonietta Academy Programme, including a collaboration with the RAM and the Singapore Conservatoire. He has also coached the European Union Youth Orchestra, the Gustav Mahler Youth Orchestra and the German National Youth Orchestra.