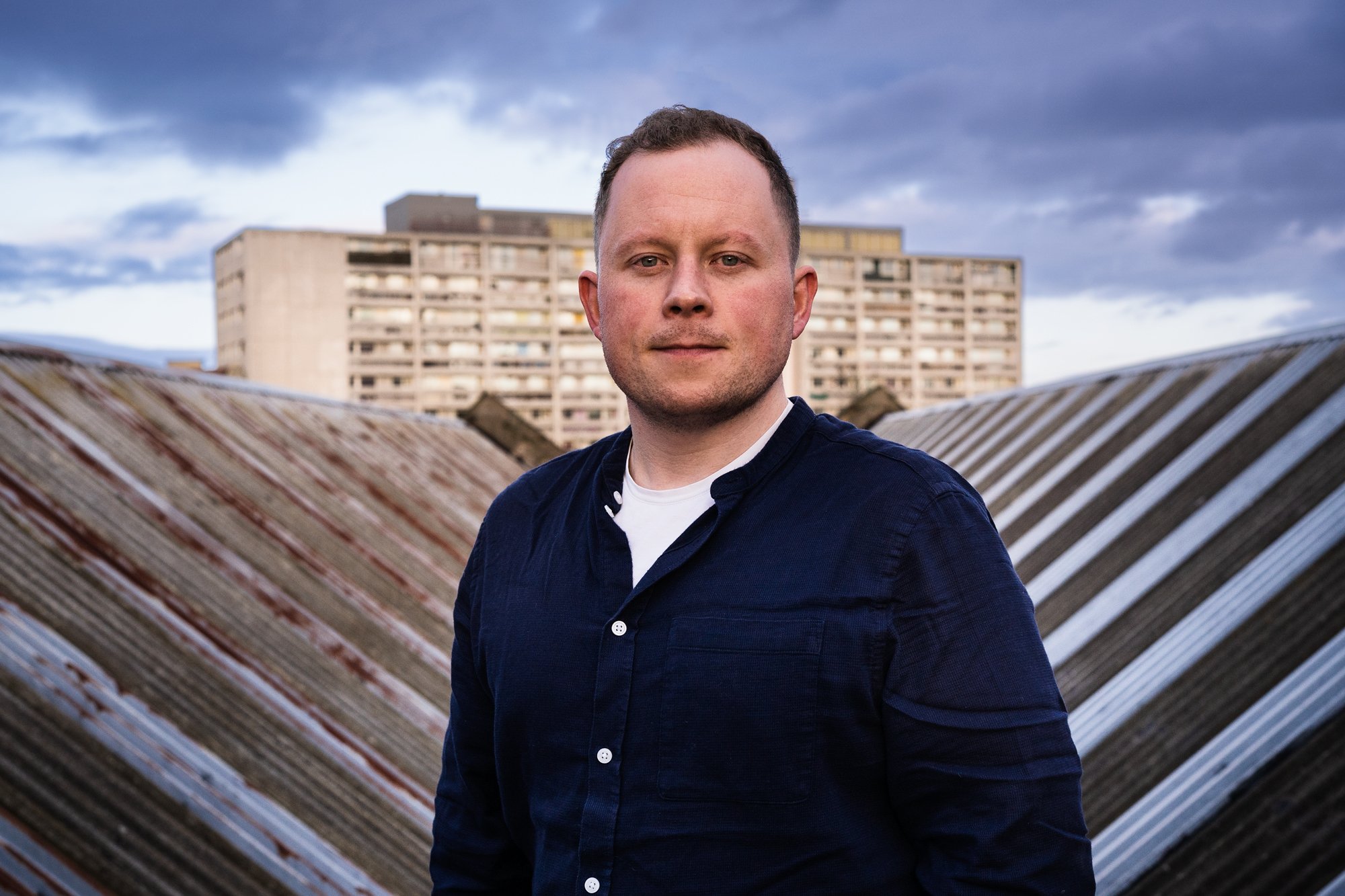 David Lee is currently Studio Manager at Arms & Legs, an Edinburgh-based creative studio. He has enjoyed a multi-faceted musical career as a singer, researcher, teacher and administrator.

He read music as an undergraduate at Christ Church, Oxford and completed a doctorate in historical musicology at the University of Glasgow. His thesis, supervised by John Butt, focused on the emergence of composition as a vocation in early modern Lutheran Germany.

As a professional singer, David regularly performs with Dunedin Consort as well as other leading ensembles across Europe, including I Fagiolini, Vox Luminis, Ensemble Correspondances and Nederlandse Bachvereniging. He also features on numerous film and video game soundtracks with London Voices, including Jurassic World and the World of Warcraft series.

David has been a fan of Hebrides Ensemble since his teens, when he was a student at the RCS Junior Department, and is grateful to the group for presenting some of the seminal musical experiences that first encouraged him to pursue a career in music.

David was appointed as a Trustee of the Hebrides Ensemble in 2021.