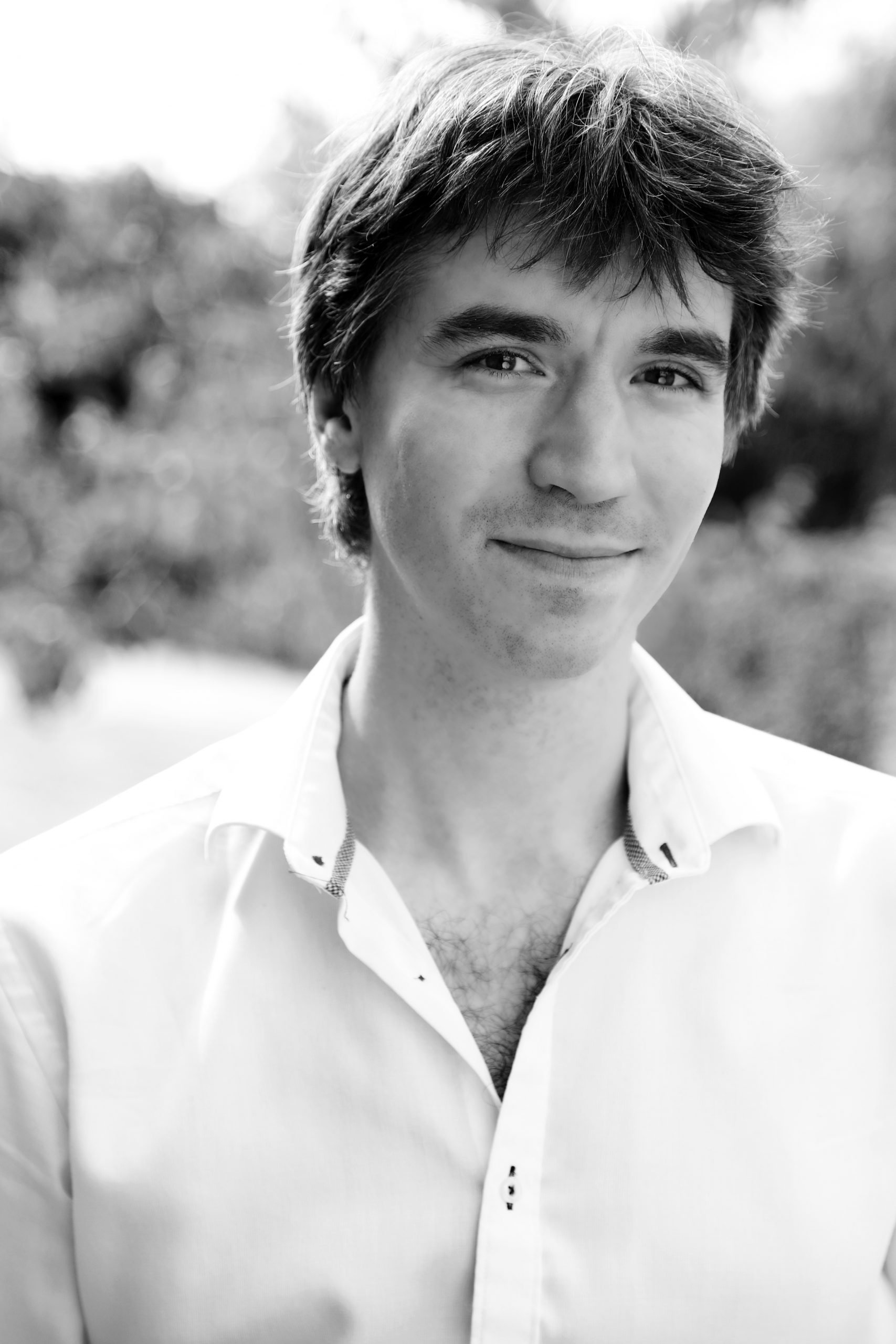 Canadian cellist Christian Elliott enjoys a diverse career as chamber musician, soloist, arranger, and composer. Upon the recommendation of cellist Steven Isserlis and after a brief trial period, Christian joined the Zehetmair Quartet in March 2014, performing at Europe’s most celebrated venues and festivals. From 2016 to 2022 he served as Principal Cellist of the Irish Chamber Orchestra, with whom he appeared as soloist and director. He is highly sought after as a guest with chamber ensembles and orchestras throughout the UK and Ireland. He is also active as composer and arranger.