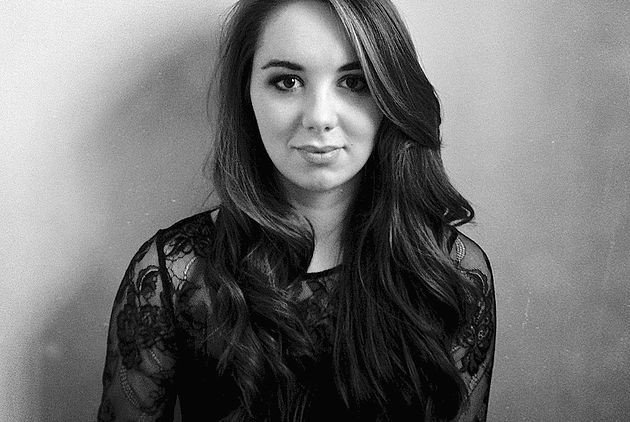 Since 2016, Charlotte has held the position of Principal Flute in the BBC Scottish Symphony Orchestra, and has enjoyed the opportunity to explore a huge range of orchestral music, from core repertoire to the more unusual.  Equally at home in the ranks of the orchestra as she is at the front of the stage, she performed Boulez’s Memoriale at the Edinburgh International Festival under the baton of Matthias Pintscher in 2016 and, more recently, recorded Bernstein’s Halil with John Wilson for broadcast on BBC Radio 3.  She also recorded James MacMillan’s Remembering for solo flute, one of twenty Musical Postcards for solo instruments, commissioned by the BBC and featured on Radio 3, written and recorded remotely under lockdown.

In addition to her commitments with the BBCSSO, Charlotte maintains a busy freelance schedule, appearing regularly as Guest Principal Flute with orchestras including the Philharmonia, London Symphony Orchestra, London Philharmonic Orchestra, and the John Wilson Orchestra, as well as Second Flute with the Sinfonia of London.  Charlotte is now looking forward to joining the woodwinds of the Royal Northern Sinfonia, where she will take up her new position of Section Leader Flute from October.

As a soloist, Charlotte won the 2015 Royal Overseas League Wind, Brass & Percussion finals, and is the recipient of numerous awards, including Making Music’s Philip & Dorothy Green Award for Young Concert Artists, the Royal Academy’s Chris Taylor Flute Award and the Harold Craxton Memorial Trust Award, as well as being supported by the Countess of Munster trust.  She has given recitals in venues across the country, such as St. John’s Smith Square, St. Martin-in-the-Fields, Wigmore Hall, and at Bristol’s Colston Hall.