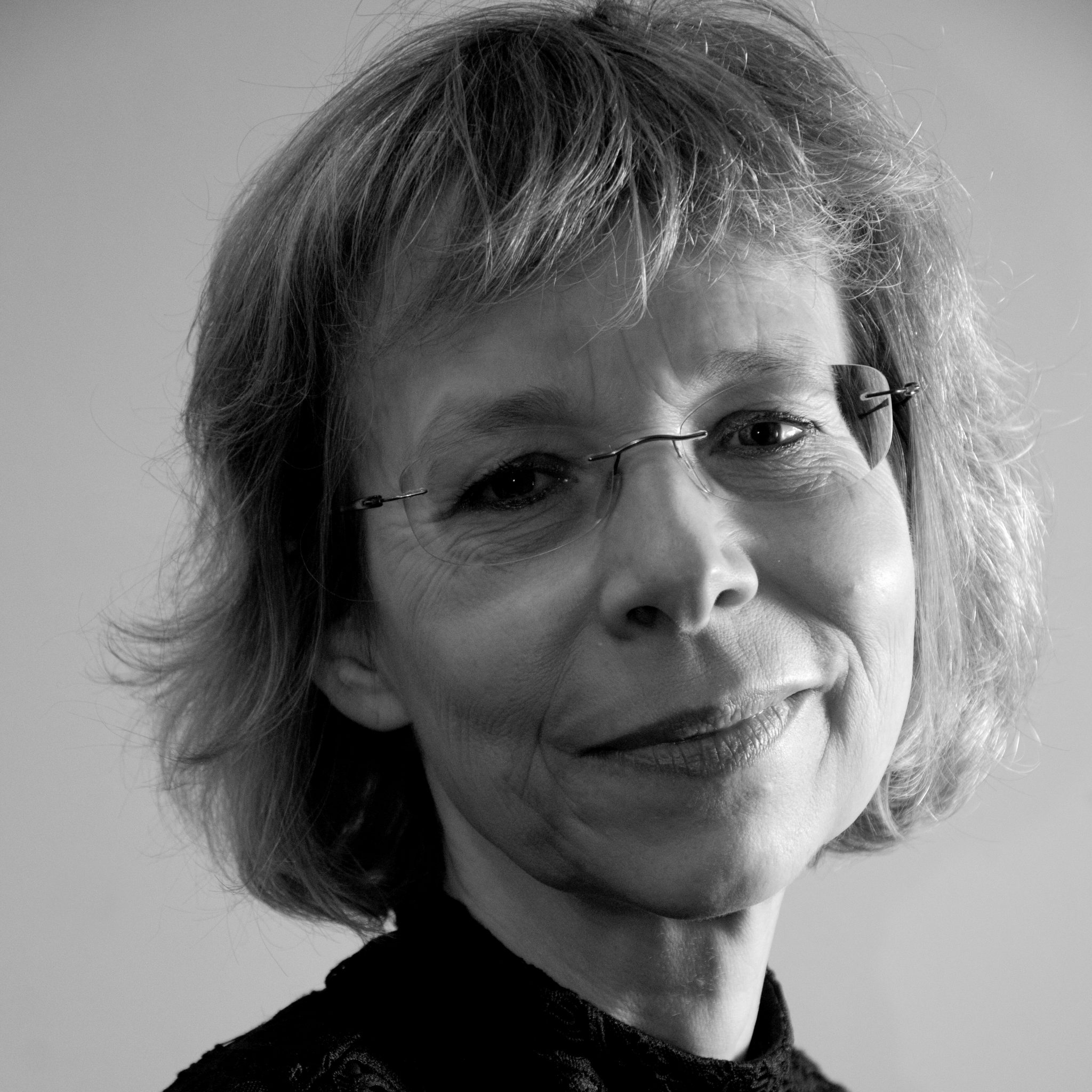 Catherine Marwood studied at the Royal Academy Of Music and spent the following nine years playing with the Fairfield String Quartet with whom she toured Europe and recorded for the Hyperion label.  She also explored the oboe quartet and string trio repertoire with her siblings in the Marwood Ensemble and together they recorded a disc of the music of Jean Francaix.  In 1988 she was appointed principal viola with the Scottish Chamber Orchestra, a position she held for ten years.  She appeared many times as soloist with the orchestra collaborating with such artists as Joseph Swensen, Yuri Bashmet and Ernst Kovacic and in the SCO’s chamber series she worked with Michael Collins, Stephen Isserlis, Peter Donohoe and many others. She also premiered and recorded Sir Peter Maxwell Davies Strathclyde concerto no 5.  She was principal viola in the Scottish Ensemble with whom she recorded under the prestigious Wigmore Live label, frequently broadcast on Radio 3 and toured extensively in this country and abroad. Catherine works with many other chamber groups and orchestras and in 2009 she was appointed principal viola of the Royal Liverpool Philharmonic Orchestra. She has been a member of the Hebrides Ensemble for over 20 years and values the opportunity to showcase contemporary music alongside more traditional repertoire. She joined the Edinburgh Quartet in 2017 and is loving the return to the pinnacle of the chamber music form and the challenges it brings.  Catherine also examines for ABRSM both in the U.K. and in the Far East.