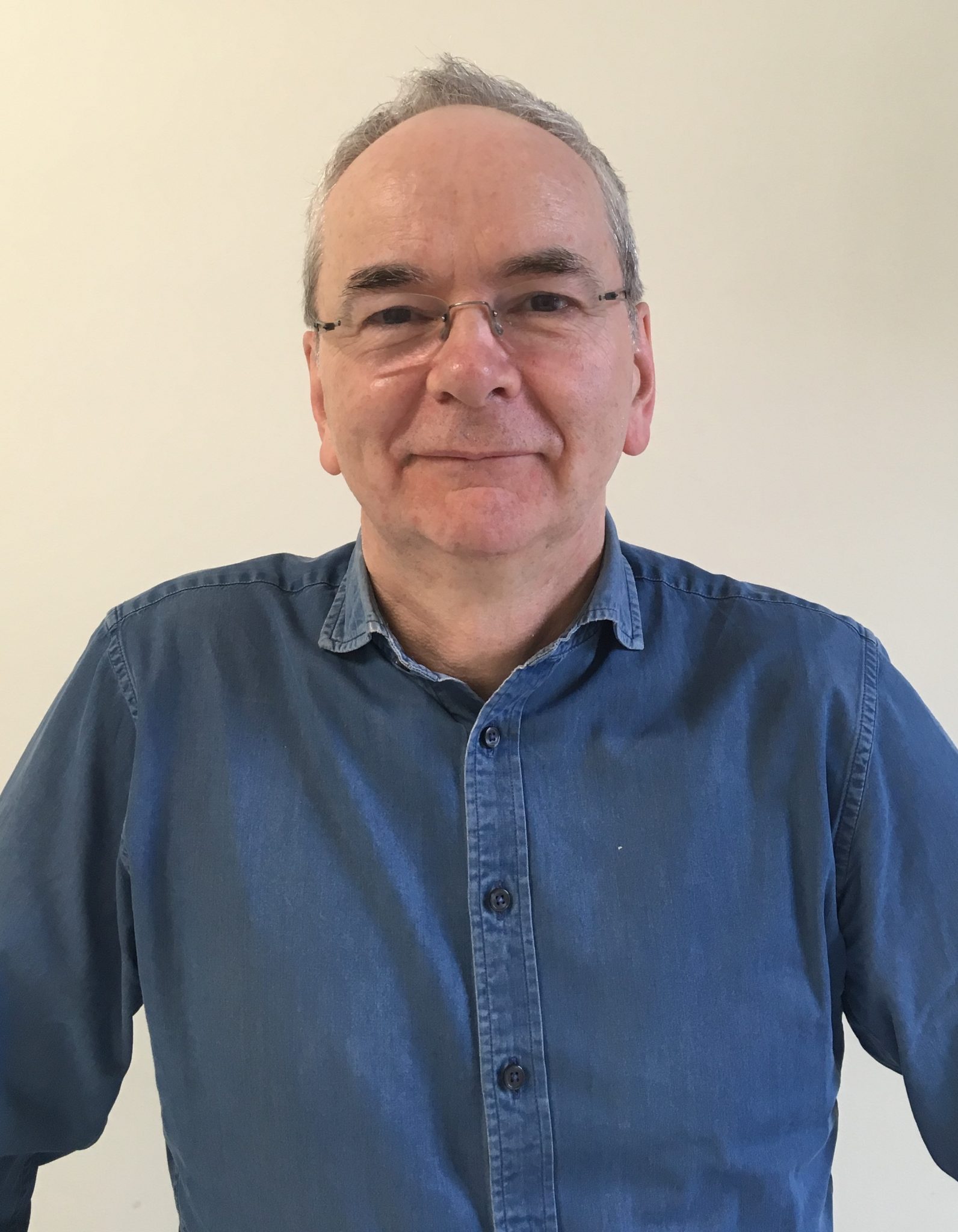 Ben was the Associate Director at the Traverse Theatre in Edinburgh and Artistic Director at Manchester’s Contact Theatre. He ‘revisioned’ Contact to bring it into the 21st century and he led the restructuring of North Edinburgh Arts to bring it out of a financial crisis: both are now thriving organisations. He has directed theatre and music theatre as a freelance across the UK, Europe, North America and New Zealand.

As Chair of the Scottish Arts Council Lottery Committee he facilitated and supported organisational change with many cultural organisations. He was Vice-Chair of the Theatres Trust and is Vice Chair of the Edinburgh Sustainable Development Partnership.

Since 2011 Ben has been Director of Creative Carbon Scotland, combining over 25 years’ experience of producing events and running permanent and temporary venues in the cultural sector with an MSc in Carbon Management and research for a PhD exploring system change to bring about more sustainable behaviours. Having developed CCS into a leader in both technical support for cultural organisations in carbon management and developing culture’s influencing role in addressing climate change, he has been asked to speak about this work to groups from Salzburg Global in Austria via the ArtCOP Professional workshop in Paris to the Glasgow Life Green Team Awards and the Sustainable Scotland Network annual conference.

Ben has directed music theatre productions for Hebrides Ensemble, and has been on the Board since 2003, serving as Chair to 2016.