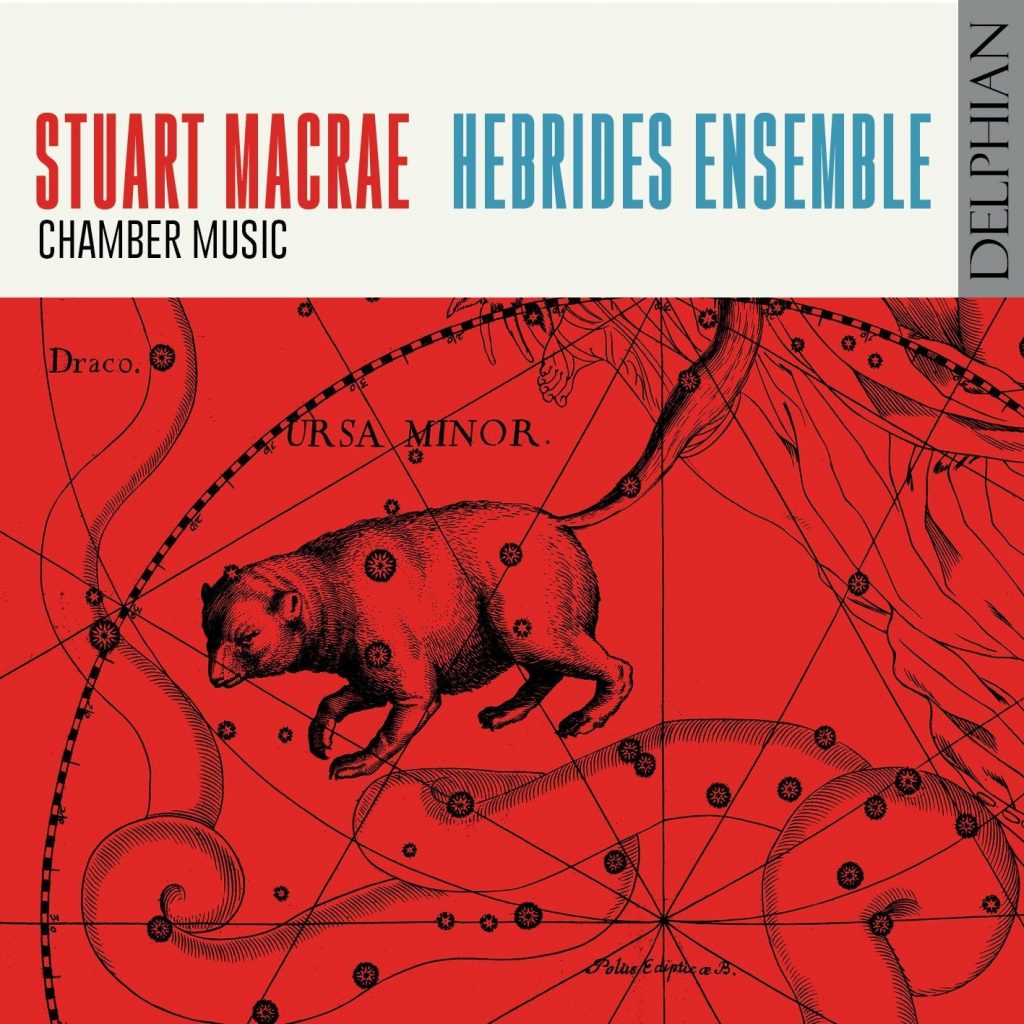 Hebrides Ensemble presents a programme of music with roots in previous eras, with works from Cassandra Miller and Jörg Widmann.

Our Autumn newsletter is here!