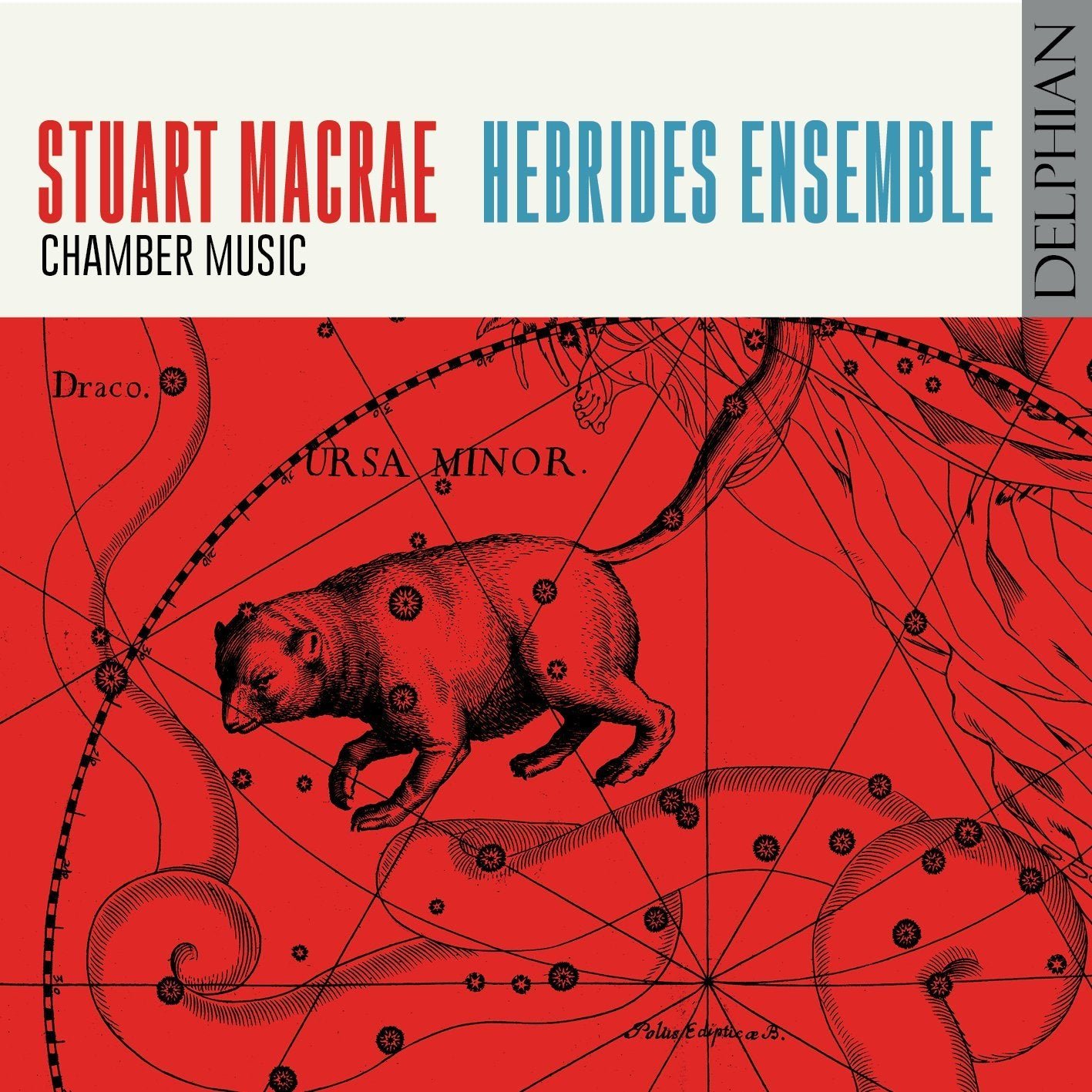 Hebrides Ensemble is delighted to make its first appearance at Hidden Door in a programme of huge contrast, with guest artist Chris Jacquin from Drake Music Scotland.