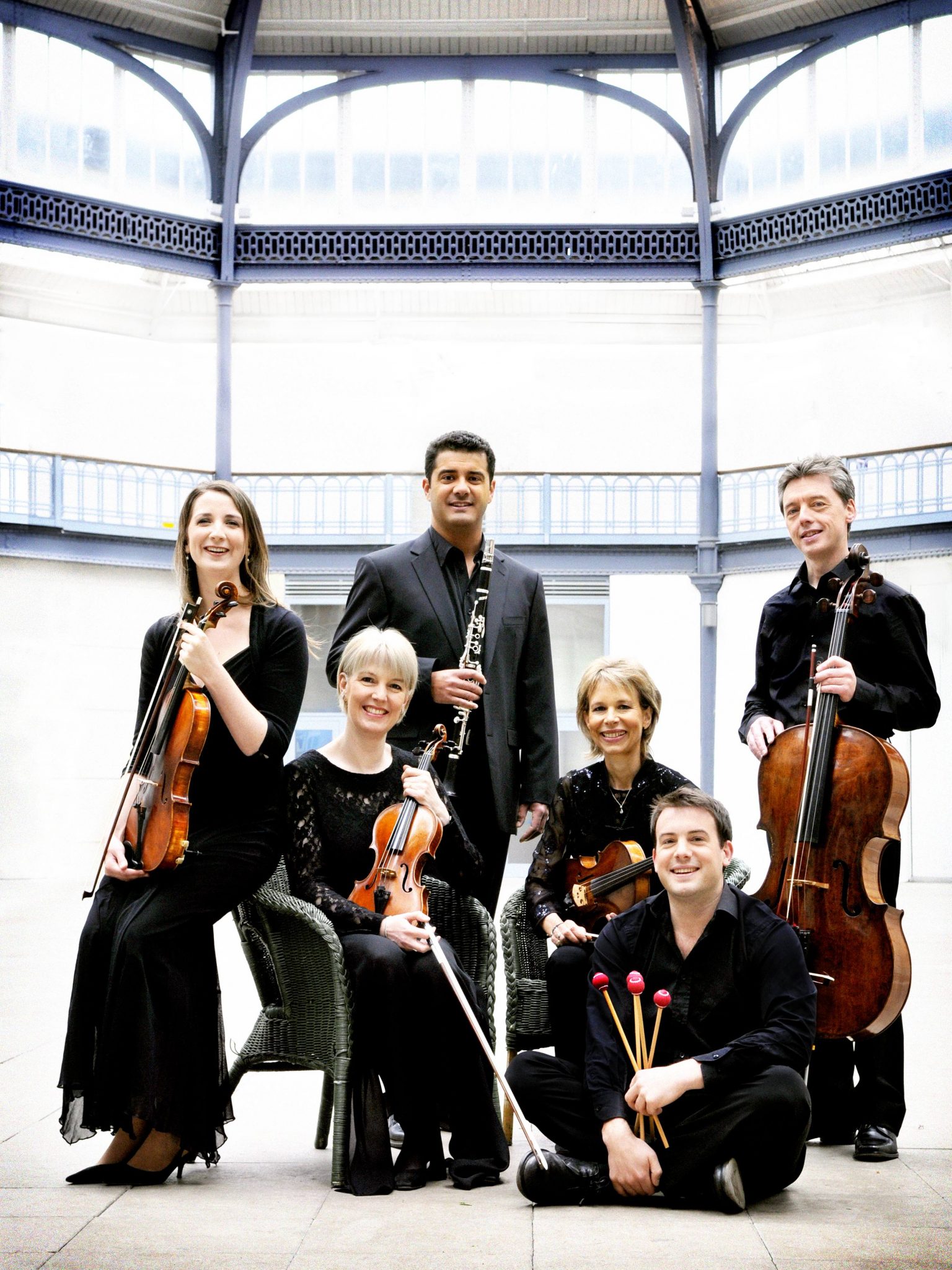 With programmes that are diverse, imaginative and inspiring, Hebrides Ensemble has established itself as one of the foremost chamber music collectives in the UK. Co-founded and led by its Artistic Director, the cellist and conductor William Conway, the Ensemble is renowned for its fresh and intelligent approach to programming, which places contemporary music at the heart of a diverse range of repertoire.

The Ensemble’s strength is its flexibility; it draws its performers from a pool of the most outstanding musicians in the UK and beyond, ensuring the exceptional performance standards for which it has become renowned. This is an international ensemble with its roots in Scottish culture, a collective which performs regularly at venues and festivals throughout the UK and Europe and is regularly featured in broadcasts for BBC Radio 3.

In recent years, the Ensemble has given premieres at the Muziekgebouw in Amsterdam, at Kings Place and Wigmore Hall in London, at the Aldeburgh Festival and in 2022 it returned to both the Edinburgh International Festival and the BBC Proms.

Hebrides Horizons supports the next generation of performers, composers, artistic directors and cultural leaders through its mentoring programme, and Hebrides Digital allows audiences around the world to be part of every performance the Ensemble gives, using livestreaming and digital technology.

Hebrides Ensemble recently released the critically acclaimed Ursa Minor, the fifth in a series of composer portrait albums in partnership with Delphian Records, focused on the chamber music of Stuart MacRae. Previous volumes featured music by Judith Weir, Nigel Osborne, Peter Maxwell Davies (EVM Award for New Music Recording of the Year at the 2018 Scottish Awards for New Music) and the premiere recording of James MacMillan’s ‘Since it was the day of Preparation…’ which went straight to No.1 in the Specialist Classical Chart upon release in July 2016.

William Conway is an internationally renowned conductor and cellist, whose performances have been described as ‘astonishingly convincing’ (Opera magazine), ‘a tour de force’ (Guardian), with ‘a flair for the unpredictable’ (Financial Times).
Trainee Artistic Director

His music has been described as ‘Evocative’, ‘Restrained Otherwordliness’, ‘Chilling’, ‘sophisticated and most importantly obsessive’ or ‘produces…glorious roaring sounds’ and ‘desolate monotone’.
General Manager

Nick is an experienced arts manager and creative producer, with particular experience in the classical music sector.